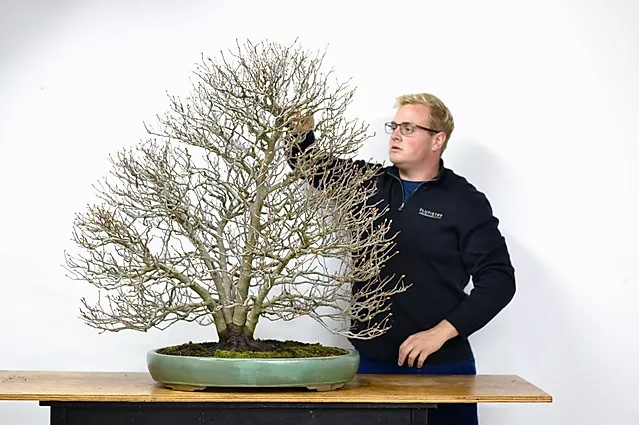 The first meeting of the year will take place on the evening of Wednesday, January 27 beginning at 6:30 on Zoom with a half-hour informal chat. The formal meeting will begin at 7:00 with Andrew Robson presenting “Fall/Winter Deciduous Work”. This will be a Powerpoint presentation followed by a Q&A.

Andrew Robson is an emerging deciduous artist in the American bonsai community. Andrew recently completed a 3-year apprenticeship with Michael Hagedorn, after graduating from Yale University. Andrew serves as a member of the Portland Bonsai Village, and has previously served as a board member of the American Bonsai Society. He currently exhibits work at the Portland Japanese Garden, and regularly lectures at the garden’s Japanese Arts Learning Center. Andrew and his family are currently building a deciduous-focused bonsai garden, school, and nursery, RAKUYO-en, just outside of Portland, Oregon. While some conifers hang around RAKUYO, the overwhelming focus is on deciduous bonsai.

Zoom meeting information will be published prior to the event. 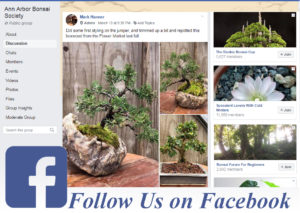